The first CD of the Idol Song Series for the second season of the Uta no☆Prince-sama♪ Maji LOVE 2000% anime, featuring Kurusu Syo, who is voiced by Shimono Hiro. The CD was released on May 01, 2013 with an Idol Card of the featured character as a first enclosure privilege. 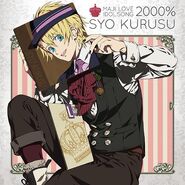 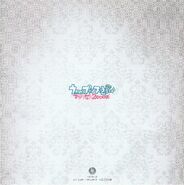 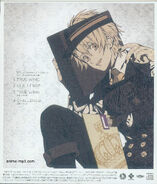 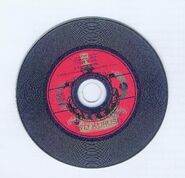 Retrieved from "https://utanoprincesama.fandom.com/wiki/Maji_LOVE_2000%25_Idol_Song:_Kurusu_Syo?oldid=34581"
Community content is available under CC-BY-SA unless otherwise noted.